Official forum of apterous.org, the website which allows you to play against other people over the Internet.
Post Reply
3 posts • Page 1 of 1


Before I carry on, I must absolutely apologise for one of the worst run tournaments ever. Sorry. Battling uphill from Day 1 I think due to starting it after the real World Cup hype had already died. Will try harder next time, I promise. Let's just get this absolute shitfest done. 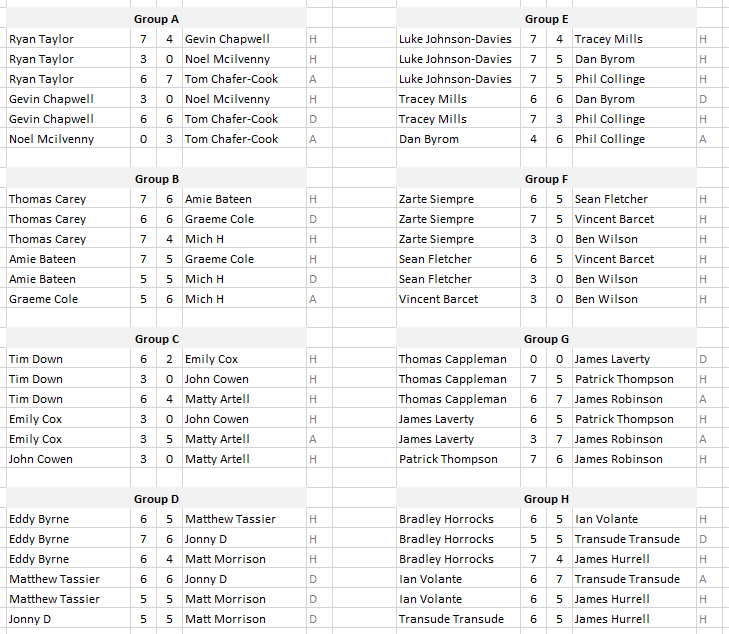 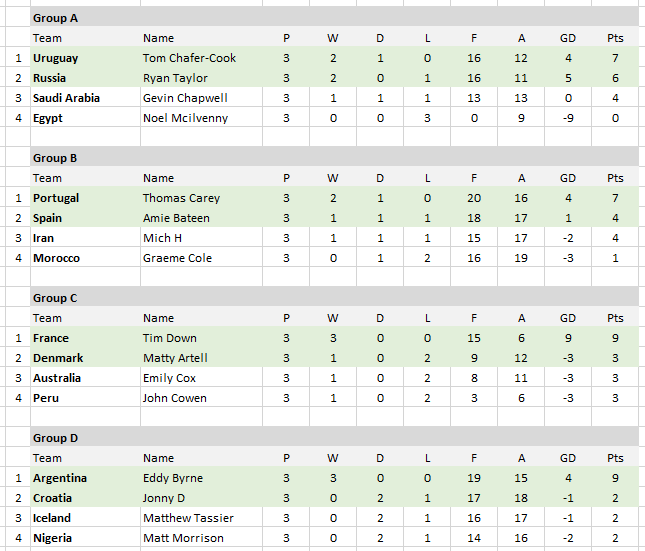 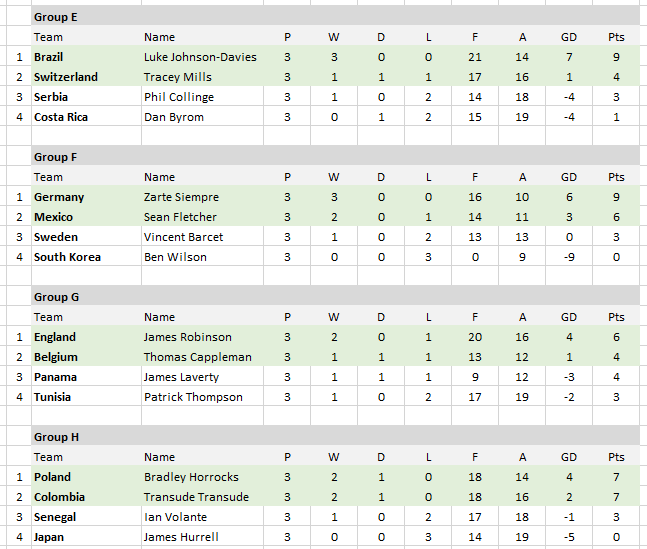 How accurate were we?

Let's have a look at our round of 16 compared to what happened in the real tournament: 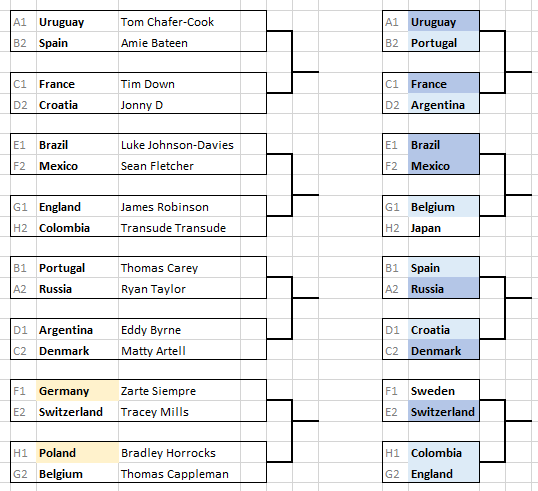 Those that bucked the trend of the real world cup were Germany (Zarte) going through instead of Sweden and Poland (Bradley) going through in place of Japan - both performing more like you'd have expected their respective teams to in the real World Cup, proving the Countdown world provides less interesting shocks and giant-killings than football does!

Special shouts out to groups A and E which not only got the 1st and 2nd place teams and positions correct but were bang on right through 3rd and 4th too. Well done!

This is on apterous now, get playing as soon as possible! https://www.apterous.org/to_tourney.php?tourney=2394

So am I still in my group?
Top

Yeah me and you are going to have a wooden spoon decider match to see who is allowed to leave the group and rejoin the real world.
Top
Post Reply
3 posts • Page 1 of 1

Users browsing this forum: No registered users and 4 guests